Have you looked at the stock prices of Apple and Tesla since the announcement of the Stock Split?

The stock prices of both these companies have been unstoppable for the past couple of weeks since the split announcement. Apple’s at $498 per stock and Tesla is at $2050 (both prices in USD).

Will this trend ever stop post the split or even before that?

Is the stock price of Tesla (TSLA) really justified for the big gains? Let’s begin.

First of all, Tesla is one of the best technology companies in the world. The vehicles they produce are some of the best in the industry with highest customer satisfaction rating.

Tesla stock price for the past 1 year:

Tesla stock price since its inception:

Quarterly Financials of Tesla (Most recent):

What Are the factors driving up the Tesla Stock?

In layman terms, below are the factors I believe are driving up the Tesla Stock prices:

Now, that was a huge list. I know. But that’s why Tesla stock is surging so much. People just love the company and what Elon Musk. Do you remember the SpaceX launch?  He is not afraid to fail and deliver.

My Personal View On the Tesla Stock? Should You Buy?

First of all, I do own the Tesla stock as of today and I am not planning to sell it anytime soon. Not until at least 2030. I believe in Elon and the company.

I will ride along with Tesla. It’s one of the few innovative companies in the world at this scale, valuation (9th biggest company in the US) and it’s trying to make something good for the world through EV’s and Solar.

You never know what Elon thinks, he is a go-getter. Just watch any of the Tesla presentations or wait for the batter day on the 22nd, September. He’s a charmer and an extremely hard worker to achieve his dreams. The company is finally delivering huge numbers with profitability. I believe it’s just the beginning.

I am not here to recommend anything to anyone, it’s just that I am laying down my points and why I believe Tesla is the future of the world. Get in early if you wish and make good returns. As Cathie Wood says. she expects Tesla to be at $7000 per share and %15,000 a piece in the next 7 years (bull case). Only time can answer this question.

As I said, Tesla is one of the best tech innovation companies in the world. There is no second thought to it. While innovation at Apple and Google is fading way, this company always promises to surprise everyone with what they do.

Elon Musk, I believe is just getting started. He has miles to go with this company. BTW, SpaceX is not part of Tesla and the valuations.

I’m a super proud stockholder of Tesla and I believe in the long term of the company. Thanks for reading, let me know your thoughts and comments below. 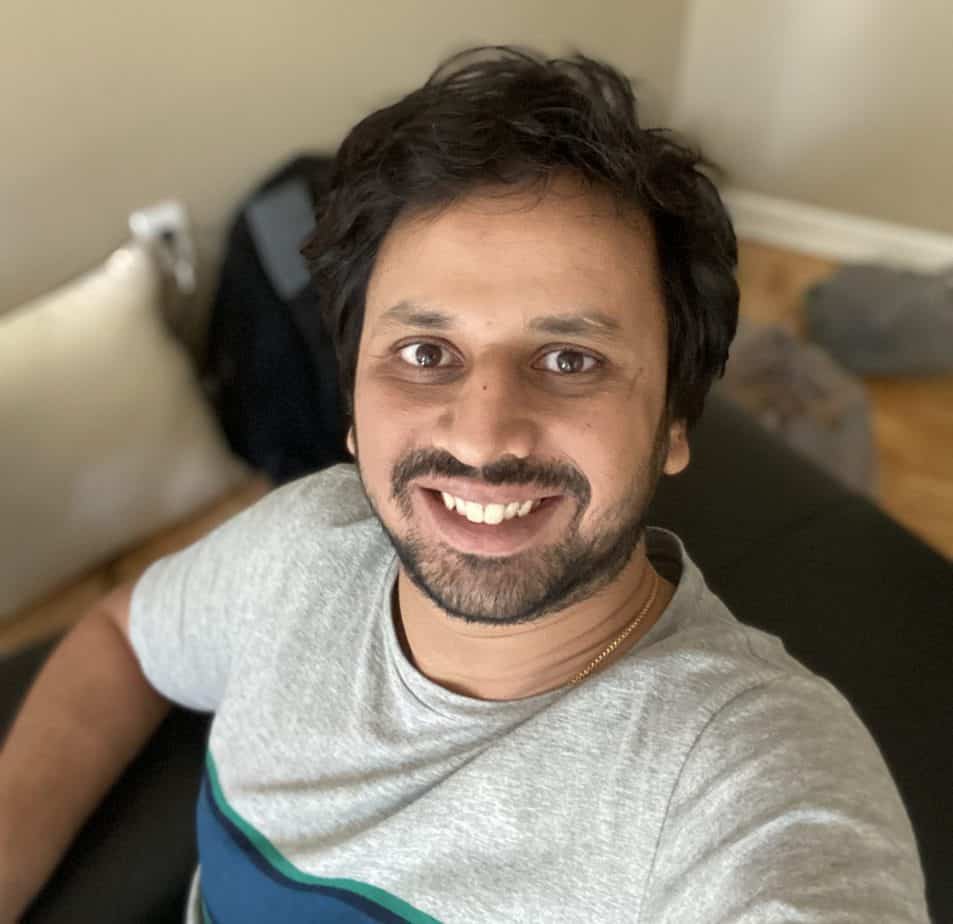 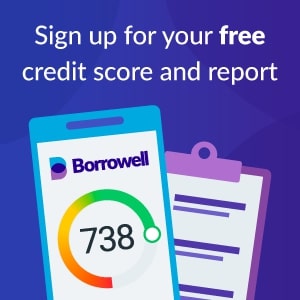 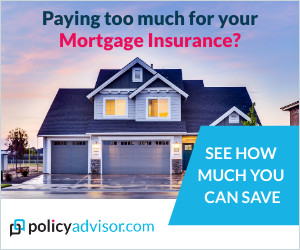