Alphabet or Google’s parent company is currently trading just below $2800 USD per share. Alphabet’s recently announced a 20 for 1 stock split effective July 15, 2022. What that means is, for every stock of Google you own, you’ll be rewarded with 19 additional shares on July 15th. Google is my highest conviction play currently. Alphabet’s huge moat, Impeccable balance sheet, and IMO one of the best-priced mega-caps that still is growing extremely fast.

Alphabet’s stock split also reduces the stock price by 20 times. For example, if Google is currently trading at $3000 USD by the split, its new price after the split will be $150 USD.

Anyways, the purpose of this article is to deep dive and see the business model of the alphabet, and how well it’s diversified, in case you want to pick a few shares on dips probably. Let me tell you, for the long term or buy and hold for 5-10 years time frame, you can pick Google for any price now, and do not have to wait for any dip. The stock is currently trading at a P/E of 25.

Total revenue during the fourth quarter of 2021 reached $75.3 billion, an increase of 32% year over year. Operating margin during the full year 2021 came in more than healthy, at 31% of revenue.

Another thing to note here is that Google trades on Class A, B, and C stock. Whichever class you own or buy, you’ll get the additional 19 shares.  Class B is the restricted class that does not trade on the open market. It’s more for Larry and Sergey, founders to vote.

Like BERT, MUM recognizes the importance of “to” in a “to USA” search phrase. Taking things further, MUM is multimodal meaning it can use various formats like webpages, photos, and videos. MUM can synthesize info from more than one language such that it can use Japanese sources if a user is typing a search query about the differences between climbing Mount Whitney in California and Mount Fuji in Japan.

2. As you all might know, the expected resurgence of world economies, flights, and shopping, bleeding into digital advertising. Digital ad revenue will grow 20% CAGR until 2028, as per market reports. Google is the #1 on the list, followed by Facebook and Amazon. Again, Amazon’s digital ad revenue has nothing to do with Google. So GOOGL clearly dominates here.

3. YouTube, which is Alphabet’s video platform is all set to attract more advertisers and command higher prices over time. Bank of America forecasts that YouTube’s subscription business will reach $18 billion in revenue by 2025, up from $5 billion in 2020. Now, that’s a massive growth of almost 3.5X net income.

YouTube advertising revenue reached $8.63 billion, growing 25% versus the same quarter last year. The platform reached five trillion all-time views during the quarter, and it now has over fifteen billion views each day globally. In the past year, the number of YouTube channels that made at least $10,000 in revenue was up more than 40% year over year.

5. Did you even know that Alphabet has acquired a $900 million stake in SpaceX in 2015, and apparently still owns the stake.

6. Alphabet’s foothold in the fast-growing public cloud market is huge with 40%+ growth in the last 5 quarters. Though the cloud business is not yet profitable for Alphabet, eventually it will be. Right now AWS commands the numero uno spot, followed by Azure and third Google Cloud. Cloud computing operating margins are expected to improve. Turning the cloud computing business profits would be a big catalyst for Google stock. Google Cloud will post $3.6 billion in profits in 2023, up from $5.6 billion in losses in 2020, forecasts BofA. Google Cloud has aimed to set itself apart with artificial intelligence tools, cybersecurity, and container software technology. Could be forced to break up, which would probably result in the spin-off of unprofitable businesses.

The cloud business is also firing on all cylinders. Cloud revenue grew 45% year-over-year to $5.5 billion last quarter. Alphabet’s backlog increased more than 70% to $51 billion, most of which is attributed to Google Cloud.

7. Education market especially in the developing world is massively adopting Google “platform” as Office 365 is too expensive. 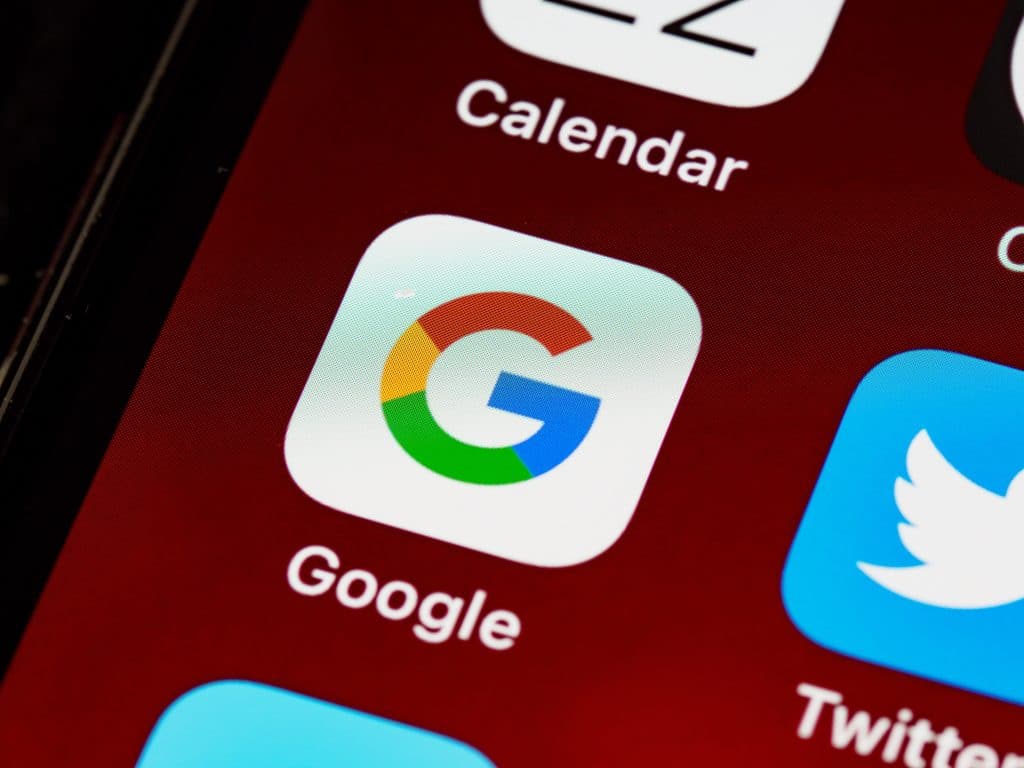 9. After Google search and YouTube, we have Android’s dominant global market share of smartphones. Android powers more than 85% of smartphones around the world, compared with Apple iOS which sits slightly below 15%.

12. Verily Life Sciences unit might be spun off in an initial public offering.

14. Regarding Google’s gaming venue (since Meta, Apple and Microsoft are all next eyeing for the Metaverse and gaming growth) – Google’s new cloud gaming service, Stadi was launched in late 2019.

Finally, In the 4Q21 call, Alphabet CEO Pichai said AI will be key for making Search, Maps, and YouTube even more helpful in 2022. He said they invest heavily in AI and they have good interfaces between the AI teams and the core product teams like Search such that investment benefits can be productized.

It was pointed out in the 4Q21 call that BERT, MUM, Pathways, and LaMDA power conversational experiences. These enhancements are one of the reasons why Google has been able to increase advertising prices.

Thanks for reading! Please let me know your thoughts and comments below. 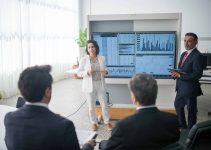 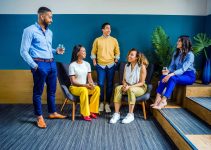