Understanding your credit score is an important step in managing your finances, especially if you plan to apply for a loan or credit card in the future. A good credit score can open up many financial opportunities, such as getting approved for loans with lower interest rates and better terms or being offered higher credit limits on credit cards. On the other hand, a poor credit score can make it difficult to get approved for credit or result in higher interest rates, which can make borrowing more expensive.

In order to have a good credit score, it is important to pay your bills on time, keep your credit card balances low, and avoid applying for too much credit at once. It’s also important to check your credit report for errors and address any errors you find as soon as possible.

Credit scores are used by lenders to evaluate the creditworthiness of potential borrowers. A good credit score is generally considered to be any score above 700 for both United States and Canada. The higher the score, the better, as a higher score indicates to lenders that you are a lower-risk borrower. The most commonly used credit scores are the FICO score in the US and Beacon/Empirica score in Canada.

Both of these scoring systems range from 300 to 850 and are based on information from the borrower’s credit report. However, the information used to calculate the scores and the way the scores are used may differ between the two countries. It is important to understand how credit scoring works and how to maintain a good credit score.

How Credit Scores Work In Canada Vs. United States

In the US credit score is used by lenders for financial products like loans and credit cards and in Canada, credit score is used primarily to help determine the cost of credit for loans and mortgages. Both the FICO score and the Beacon/Empirica score take into account similar types of information from a borrower’s credit report, such as payment history, credit utilization, length of credit history, and types of credit. However, the specific factors that are considered and the weight given to each factor may differ. Additionally, the credit reporting agencies that collect and maintain credit information, and the data sources they use, may also differ between the US and Canada.

In the US credit score is widely used by various lenders, landlords, employers, and insurance companies, It is a major factor in determining whether you qualify for a loan, the interest rate you’ll pay, and even the insurance rates you’ll receive. In Canada, a credit score is primarily used to determine the cost of credit for loans and mortgages. It may also be used by other organizations, such as landlords, but it is not as widely used as in the US.

Therefore, it is more important for consumers in the US to regularly check and monitor their credit score to ensure that it is accurate, whereas in Canada it’s still important but not as crucial. 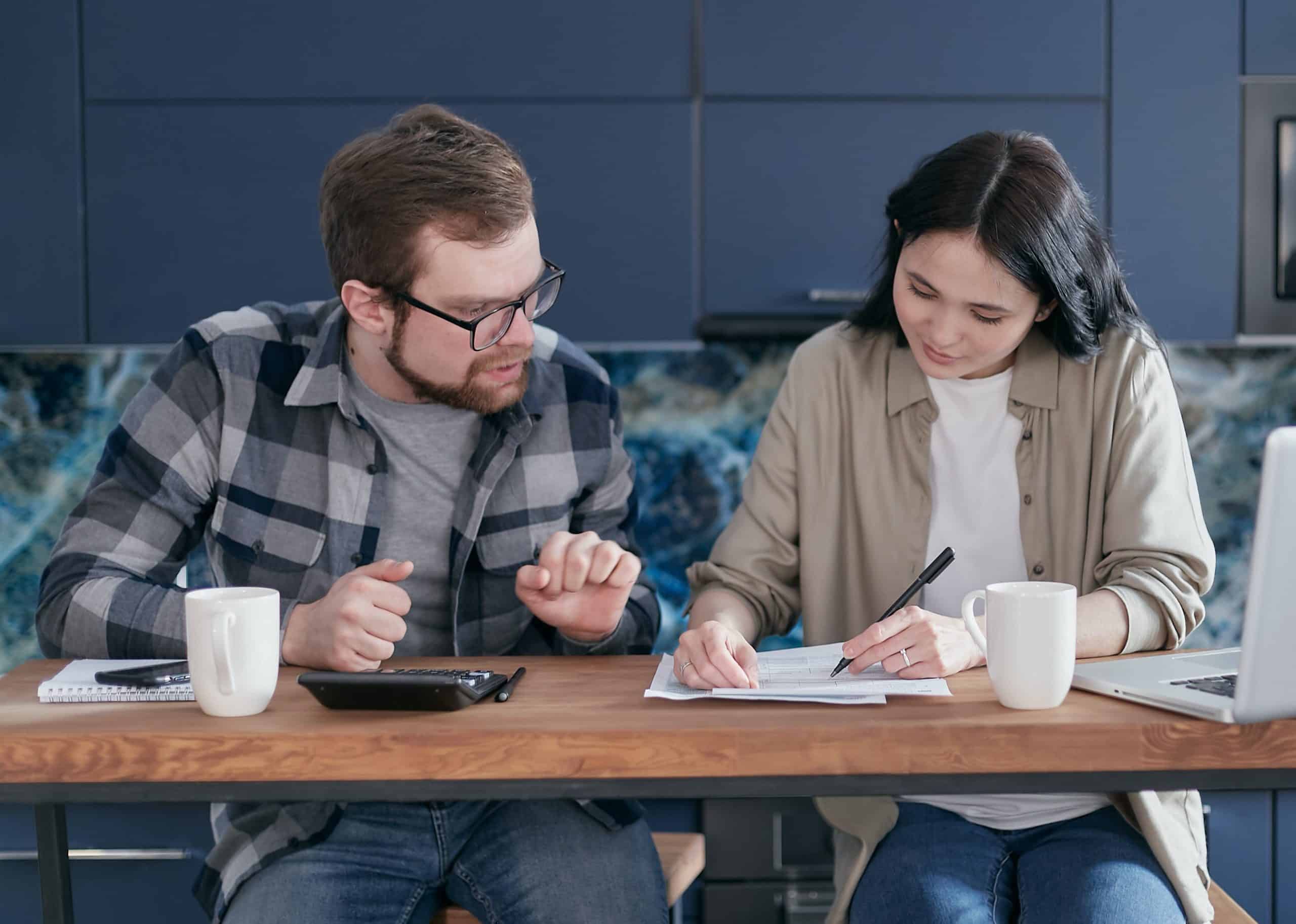 About Beacon and Empirica Credit Scores

The Beacon score is produced by Equifax, one of the two national credit reporting agencies in Canada. It is based on information from Equifax’s credit database and takes into account various factors such as payment history, credit utilization, length of credit history, and types of credit. The Beacon score is widely used by lenders in Canada and is considered to be a good indicator of creditworthiness.

The Empirica score, on the other hand, is produced by TransUnion, the other national credit reporting agency in Canada. It also uses a borrower’s credit information as the basis for calculation and it is used primarily in the mortgage industry in Canada. The Empirica score is used to determine the risk level associated with a mortgage loan applicant and uses a slightly different model than the Beacon score.

Both of these scores provide a quick and simple way for lenders to evaluate credit risk by assigning a score to a borrower based on their credit history. Although they are calculated differently, they both provide similar information and can be used interchangeably by lenders.

What Is A Good Credit Score then?

A good credit score is generally considered to be any score above 700 for both the United States and Canada. The higher the score, the better, as a higher score indicates to lenders that you are a lower-risk borrower.

In the United States, the most widely used credit score is the FICO score, which ranges from 300 to 850. A FICO score above 700 is generally considered good, while a score above 750 is considered excellent. Lenders typically use a credit score of 700 or higher as a benchmark for approving loans and extending credit.

Keep in mind that lenders can use different score ranges, methodologies, and underwriting criteria, so a “good” score is not the same for all lenders or types of credit and can change over time.

Does my credit score change if I move from Canada to US?

If you move from Canada to the United States, your credit score will likely be affected because the credit reporting and scoring systems in the two countries are different. Your credit history from Canada will not automatically transfer to the US, so you will need to build a new credit history in the US if you plan to apply for credit.

If you have a credit history in Canada, you may be able to provide that information to a US lender, but they would need to evaluate it according to their own standards, which may not be the same as Canadian standards. Some US lenders may be willing to consider your Canadian credit history as part of their underwriting process, while others may not. You may also encounter some challenges in getting approval for credit as a new immigrant as you may not have a social security number or a US credit history.

You may be able to use your Canadian credit score as a reference but it won’t transfer to the US, you’ll need to build your credit score in the US.

In conclusion, credit scores are an important part of the lending process and play a significant role in determining the cost of credit for loans and mortgages. The most commonly used credit scores in the United States and Canada are the FICO score and the Beacon/Empirica score, respectively. Both of these scoring systems range from 300 to 850, with a score above 700 generally considered good.